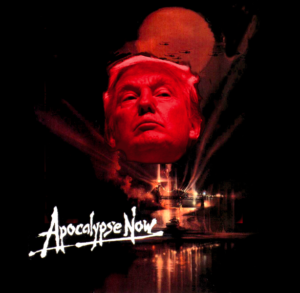 However, the real non-sequitur was the audience of an estimated 7,000 people who applauded wildly and jumped to their feet in multiple ovations to Trump’s every whopper and undoable proposal to make America’s dirty energy sector great again. 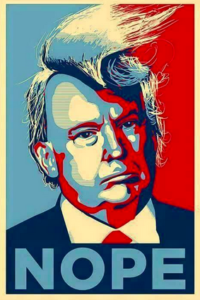 pander to a target disenfranchised group), Trump claimed he was going to bring back the coal industry – and millions of coal-mining jobs – by getting rid of all those pesky environmental regulations that curb greenhouse gasses.

“Market forces are something I don’t want to get involved with. The market force is a beautiful force,” Trump quipped.

Well, unless that beautiful force has environmental rules attached to it.  In which case, Trump is prepared to unleash an executive order showering a toxic storm of deregulation on all of us. 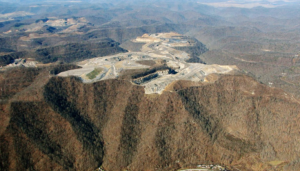 Off with their heads – coal industry strip mining takes the tops of mountains.

What the self-described real estate buffoon – er, I mean tycoon – does not comprehend is that regardless of who’s been sitting in the Oval Office, the coal industry has been in decline for decades because of weak global demand and cheap natural gas obtained via the fracking boom – and this is before any restrictions were put in place. As for all those plumb carbon-mining jobs, the few coal digging outfits still in production have found it a lot cheaper and quicker to simply decapitate entire mountaintops with single-operator mega-machines to get their filthy load.

“Eliminating environmental rules protecting air and water is not going to bring those jobs back, “ commented Jason Bordoff, a former director for energy and climate at the National Security Council. 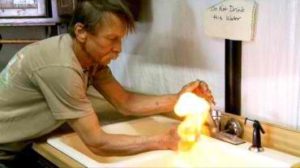 Famous scene from the documentary “Gasland” in whch polluted water from fracking is set on fire.

Trump’s s high-octane speech also included a promise to beef up fracking activities  But he better move fast because fracking is becoming outlawed on local levels in a tsunami wave of resistance across the nation.  People are learning that fracking ruins underground aquifers with 649 toxic chemicals, spews the worst kinds of greenhouse gasses into the air and is well known to cause earthquakes in regions that don’t even have underground fault lines.  Fracked water can never be cleaned up, and has been proven to cause birth defects and cancer in both humans and animals. 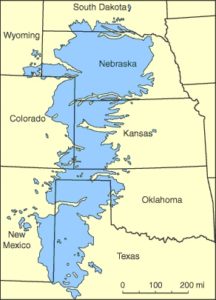 Another item on Trump’s eco-abomination laundry list included his plan to give the green light to the Keystone Pipeline, which would threaten the nation’s largest underground water reservoir, the Ogallala Aquifer.  That water source provides life to one-third of U.S. ranchers and farmers.

Trump did give a tepid nod to alternative energies such as wind turbines, but quickly 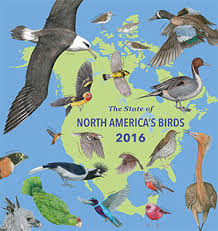 recoiled saying that the costs are too high. “Wind is very expensive,”  he said, adding that turbines also kill “millions” of birds. (Actually, a few poorly placed wind turbines have killed perhaps a hundred birds in total, but if Trump’s really concerned about our aviary friends, he should read the State of North America’s Birds that was released last week. Apparently, due to climate change and human encroachment of national habitats, approximately one trillion birds have disappeared from North America, leaving at least 432 species added to the list of “high” concern for extinction.)

Meanwhile, climate and earth scientists throughout the nation gave a collective sigh upon learning about The Donald’s “energy plan,” and were not stingy with their criticisms. Michael Mann, director of the Earth System Science Center at Pennsylvania State University, said, “In my assessment, it is not an overstatement to say that Donald Trump’s climate change views and policy proposals constitute an existential threat to this planet.” – Kate Woods and Agnet Bonwitt 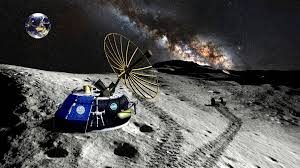 Moon Express, the small start-up based in Cape Canaveral, FL., is on the verge of becoming the first commercial lunar venture to obtain the blessings of the U.S. government.  The company has announced it is the first to pass bureaucratic hurdles through the Federal Aviation Administration to land a 20-pound payload on the Moon next year, in anticipation of a robotic mission to conduct scientific experiments and operate a space telescope. 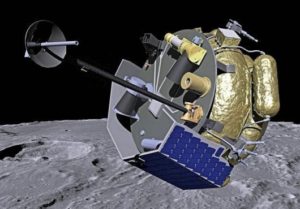 The company still needs to get a formal launch license, expected sometime in the last half of 2017, when it will launch its MX-1 lander from New Zealand on a yet-to-be flown Electra rocket made by Rocket Lab Ltd.

Moon Express says it believes the first-of-its-kind FAA approval will be official with a few weeks.  While the governmental green light opens the door to a new era in commercial space entrepreneurialism, it also poses serious questions about who owns what in space.  The United Nations says it belongs to everyone on planet Earth.  We wonder what other extraterrestrial civilizations have to say about that.

Astronaut Jeff Williams, currently residing on the International Space Station, will test out the Bigelow Expandable Activity Module (BEAM) on Monday, June 6.  The ISS crew inflated and added the “mother-in-law unit” to the station last week, but they must be quite ginger in their treatment of the module, as this is the first time such an experiment (lightweight and economical) has been sent up, attached, and ballooned onto the station. 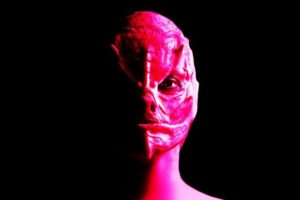 That’s the real news.  But if you were to check out the good ol’ Tin Foil Hat-worthy “Clapway” blog, you will be assaulted with the headline: “ISS Live Feed captured Aliens Destroying NASA Habitat.”  As in the case of multiple stories from this site, the “news article” goes on to say that an ISS camera went on the fritz when the BEAM module was being slowly expanded last weekend. And as usual, the reader is not provided with a blow-by-blow account of how the aliens destroyed the BEAM on camera, but instead, a blow-by-made-up-blow of how NASA has covered up the nefarious alien balloon-popping conspiracy.

According to reports, Williams will check the add-on for its ability to fend off radiation, micrometeoroids and space debris.  He will also install sensors to check on BEAM’s thermal environment and open tanks for pressurization.  Hopefully, he will also have a Go-Pro camera on “record” hanging around his neck to catch those aliens trying to sabotage Bigelow Aerospace.  Sigh. 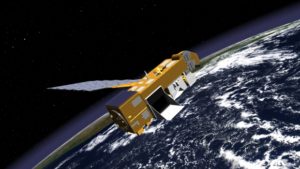 NASA’s AURA satellites and Canadian environmental experts have figured out how to detect toxic sulfur dioxide (SO2) emissions, and unveiled 39 previously unreported hot spots contributing to some of the worst greenhouse gasses, as well as acid rain.

The unreported sulfur dioxide sites – clusters of coal-burning power plants, smelters, and oil and gas operations – are emanating mostly from the Middle East, Mexico, and Russia, and account for 12 percent of the world’s air pollution – a stunning statistic that could change target dates for emission cuts.

Participants in the eye-opening SO2 studies include Environment and Climate Change Canada, and the University of Maryland, College Park, and Dalhousie University in Halifax, Nova Scotia.

The new outer space postage stamps are out!   The stamps feature crisp photos taken by the New Horizons spacecraft of the eight planets in our solar system, AND our dwarf planet Pluto, Earth’s Moon, and a stamp of the spacecraft itself.  An added surprise are four new stamps commemorating the original Star Trek TV series.  Get ‘em while they’re hot off the USPS press. 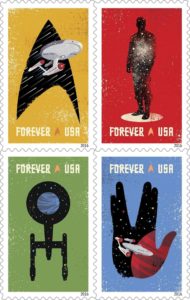 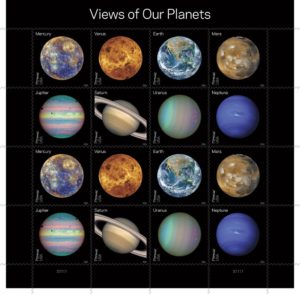