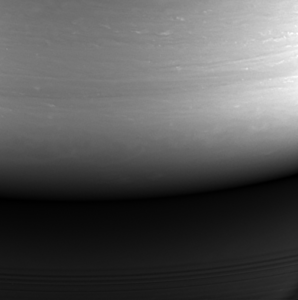 The now defunct Cassini spacecraft took its last pic of Saturn (above) less than a day before its fiery plunge into the gas planet’s atmosphere. According to NASA, the view was snapped 394,000 miles from the planet when the point of Cassini’s atmospheric impact was still on the planet’s night side. The spacecraft’s kamikaze descent occurred around 6:22 am ET, although news of its demise didn’t reach NASA for an hour and 23 minutes later (the amount of time radio waves travel 930 million miles).

Below are some of Cassini’s final pix taken last Wednesday that Linda Spilker, a Cassini project scientist and a planetary scientist at NASA’s Jet Propulsion Laboratory, told reporters were “the final picture postcards of the Saturn system.” 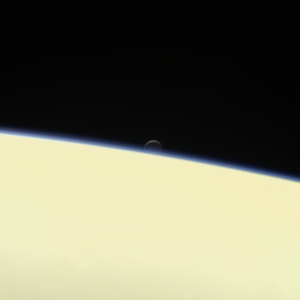 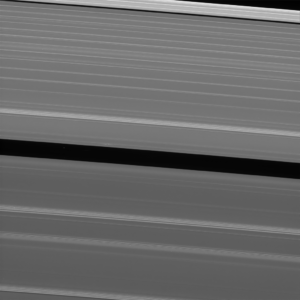 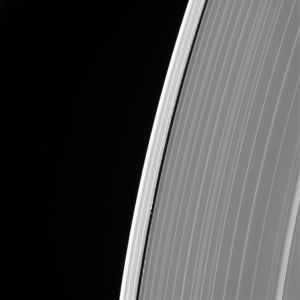 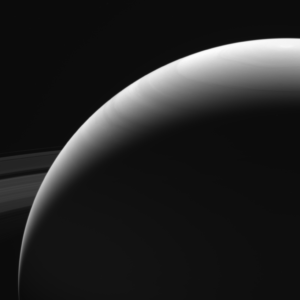 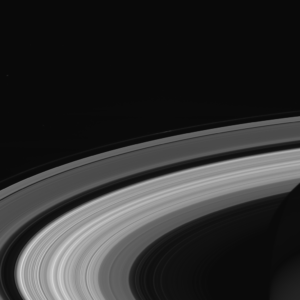 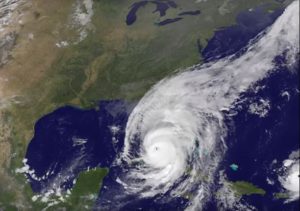 According to an article in the excellent DCReport.org, US weather forecasters are woefully behind their European counterparts in predicting storm paths, as illustrated earlier this month when Europe’s meterologists correctly called hurricane Irma’s westward path a week away while US weather folks relying heavily on The Global Forecast System model embarrassingly projected the monster storm to head north, probably missing the mainland US – a 194-mile whiff. While US weather prognosticators using computer modeling, satellites, weather balloons, and airplane dives into the eye of hurricanes are getting better, other countries are getting better faster. In fact, Cliff Mass, a professor of atmospheric sciences at the University of Washington, said in 2016 U.S. global weather predicting was in fourth place, behind European, British and Canadian forecasters. Things are so bad that the U.S. Air Force now uses British modeling software.“The United States needs a ‘moon shot’ program to dramatically improve weather prediction,” said Ryan Maue, a meteorologist and critic of U.S. forecasts. Unfortunately, the current system could deteriorate under Trump, who’s calling for a 16 percent cut for the National Oceanic and Atmospheric Administration (NOAA) In addition, the National Weather Service is already understaffed, and still operates a system that has been putting out alerts in the same all caps format for 170 years because it was designed for the telegraph. DCReport.org urges readers to 1) call the White House at 202-456-1414 to give your opinion about staffing at NOAA and funding for weather forecasts; 2) contact your senators and representatives: 3) for more information, reach the Environmental Defense Fund, which has raised questions about proposed NOAA cuts, at 800-684-3322.

The mysterious atmospheric clouds on Venus night side were taken with infrared cameras.

For the first time ever, scientists have been able to study wind and upper cloud patterns of Venus’ night side, and have been startled to discover that they behave very differently than those on the planet’s side facing the Sun. According to Javier Peralta of the Japan Aerospace Exploration Agency (JAXA), whose team used ESA’s “Venus Express” craft to gather data for its published report in the journal Nature Astronomy, “While the atmospheric circulation on the planet’s dayside has been extensively explored, there was still much to discover about the night side. We found that the cloud patterns there are different to those on the dayside, and influenced by Venus’ topography.” 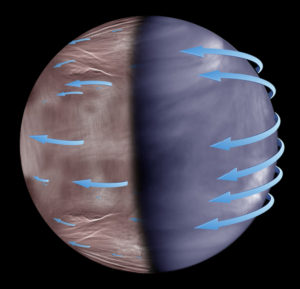 The hallmark of Venus’ atmospheric winds it that they churn much faster that the planet rotates itself. Known as “super-rotation,” these Venusian breezes spin up to 60 times faster than the planet below. While traditional modelling predicted the night-side super-rotating winds to act the same as the daylight side, the JAXA team’s findings show them to be surprisingly chaotic and irregular,and are dominated by puzzling, unmoving stationary waves.“Stationary waves are probably what we’d call gravity waves — in other words, rising waves generated lower in Venus’ atmosphere that appear not to move with the planet’s rotation,” says co-author Agustin Sánchez-Lavega of University del País Vasco in Bilbao, Spain. “These waves are concentrated over steep, mountainous areas of Venus; this suggests that the planet’s topography is affecting what happens way up above in the clouds.” 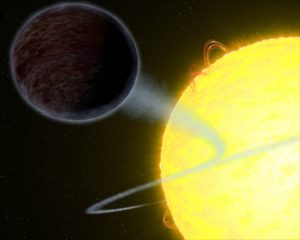 Blistering pitch-black WASP-12b is is about 2 million miles away from its star and completes an orbit once a day.

Astronomers using the Hubble Space Telescope have discovered a smoldering gaseous planet outside our solar system that absorbs nearly 94 percent of light hitting it, making the Jupiter-like orb virtually pitch-black. “We did not expect to find such a dark exoplanet,” said Taylor Bell of McGill University and the Institute for Research on Exoplanets in Montreal, Quebec, Canada, lead researcher of the Hubble study. “Most hot Jupiters reflect about 40 percent of starlight.” According to NASA, newly found planet, dubbed WASP-12b, is so close to its sun that most molecules are unable to survive its 4,600 Fahrenheit day side, making it impossible for light-reflecting clouds to form, resulting in light penetrating deep into the planet’s atmosphere where it is swallowed up by hydrogen atoms and converted into heat. However, the planet’s fixed nighttime side is a different story. and is more than 2,000 degrees Fahrenheit cooler, allowing water vapor and clouds to form. “This new Hubble research further demonstrates the vast diversity among the strange population of hot Jupiters,” Bell said. “You can have planets like WASP-12b that are 4,600 degrees Fahrenheit and some that are 2,200 degrees Fahrenheit, and they’re both called hot Jupiters.”

Hold on to your Tin Foil Hats! According to a Christian numerologist citing passages from the New Testament that the recent solar eclipse and Hurricane Harvey (Irma wasn’t bad enough?) are the predictive signs that the world will come to an end this Saturday when the famously-mythical Planet X (also known as Nibiru) will have a catastrophic encounter with Earth. According to British tabloid The Sun, Christian numerologist David Meade came up with September 23 as the day Nibiru will pass Earth, causing volcanic eruptions, tsunamis and earthquakes, by extrapolating “codes” from the Bible and also a “date marker” shown by the pyramids of Giza in Egypt. NASA has repeatedly insisted the existence of Planet X is a hoax. Also, it’s only fair to note that Mead’s views are not endorsed by any other Christian or religious sect.