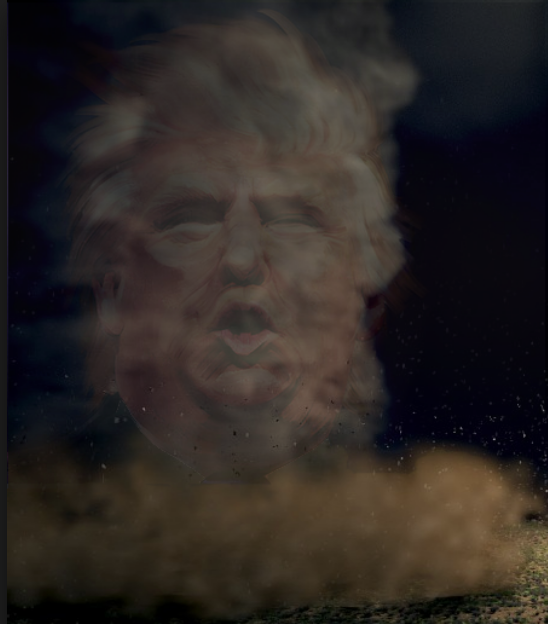 As Donald Trump spouted his “America First” trade rhetoric to gatherings of gleefully unimpressed representatives of Asia-Pacific nations earlier this month, one could sense a not-so-subtle diminution of America’s mojo as leader of the global pack as China challenges our perennial alpha dog status. And while Trump closes his eyes, clicks his heels three times and recites, “There’s no place like home,” most of the rest of the world is racing to cooperate in an increasingly tech-connected and environmentally-marred world.

This paradigm shift includes humanity’s endeavors to understand and explore the cosmos, as a recent Atlantic article about China’s spanking-new, state-of-the-art, alien-searching radio telescope illustrates. The 1,650-foot-wide “Tianyan” dish, the first such instrument built specifically for eavesdropping on extraterrestrial civilizations (as well as possibly snooping on other countries’ military satellites), showcases China’s intellectual gusto and political will to jump into the unknown head first, while our own leaders abandoned the original SETI program a quarter of a century ago, declaring “the end of Martian-hunting season at the taxpayer’s expense.” 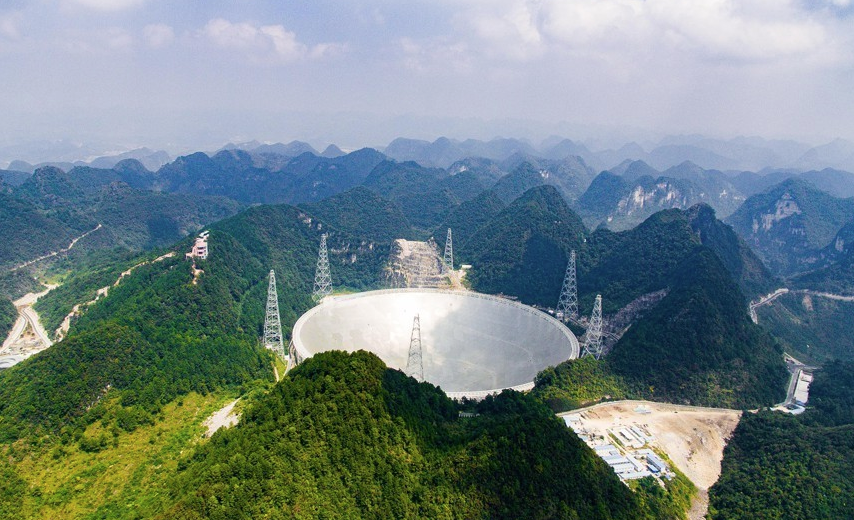 China’s ginormous “Tianyan” radio telescope dish located in Guizhou, the country’s most remote province. Despite lack of official U.S. funding, the scientific world is experiencing a SETI renaissance, with global players such as Russian billionaire Yuri Milner pouring $100 million of his own cash into a new SETI program led by scientists at UC Berkeley who perform more sky scans in a single day than what took years to do just a decade ago. Andrew Siemion, the leader of Milner’s SETI team, who has coordinated efforts in Australia, New Zealand, and South Africa (and now China), has called the Tianyan instrument the world’s most finely-tuned telescope in the part of the radio spectrum that is “classically considered to be the most probable place for an extraterrestrial transmitter.”

China’s cosmic bugging device also embodies that country’s transition from a focus on applied sciences such as building the world’s fastest supercomputer, to fundamental sciences that includes constructing an atom smasher that will “conjure thousands of ‘god particles’ out of the ether,'” making Cern’s Large Hadron Collider look like a technological has-been. And of course the “Celestial Kingdom” has it eyes on this century’s ultimate photo-op: landing astronauts on Mars. 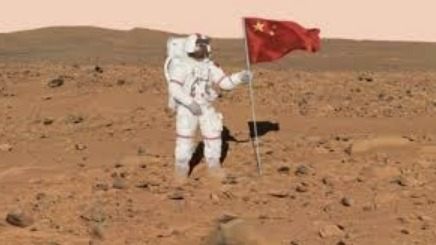 So while our “Prosimian-in-chief” and his neo-Nazi buddies are busy channelling the status quo from a time when America wasn’t so great, others in the US chain of command are starting to panic a bit regarding our stature as a cosmic superpower. For instance, a couple of weeks ago Air Force Lt. Gen. Steve Kwast expressed concern that China is 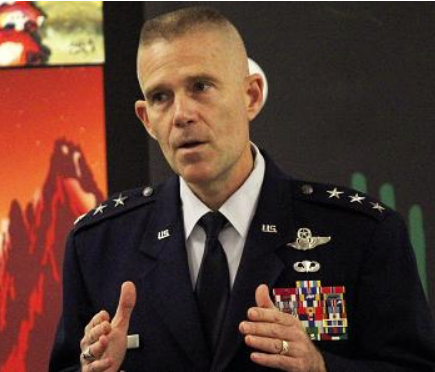 bearing down on our rear view mirror when it comes to leadership in space, at least militarily. “In my best military judgment, China is on a 10-year journey to operationalize space. We’re on a 50-year journey,” Kwast told CNBC. Kwast, who authored a recent study called “Fast Space” in which he stresses that public-private partnerships must be the nation’s focus, not an “an Air Force in space” is obviously also focused on national security matters. 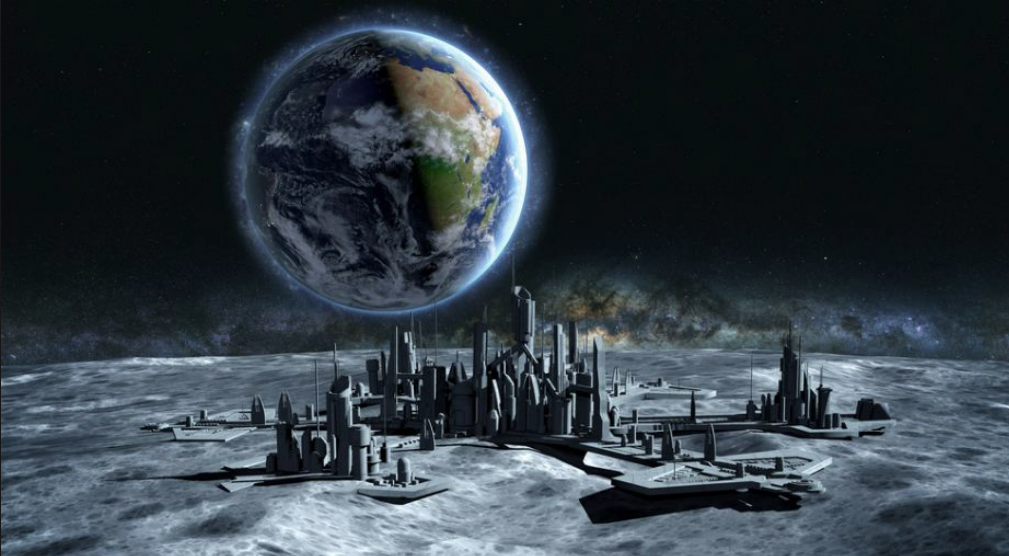 China and Europe are looking to establish a lunar base without the cooperation of NASA.

Militaries will soon operate between the Earth and moon, said Kwast, adding that “China is working on building a ‘navy in space'” that would work even beyond Earth’s gravity. However, China is the not the prime threat that’s keeping him awake at night. North Korea, with its continued missile testing, is “a real problem,” Kwast warned, adding that “Right now, if North Korea were to launch a missile into space and detonate an electromagnetic pulse, it would take out our eyes in space.”

The problem facing Kwast, as well a host of other more grounded bureaucrats and policy experts, is that they are paddling upstream against the most scientifically-bereft administration in perhaps the past 80 years. And as anyone with a modicum of intelligence tries to deliver the message, “Donald, we’re not in Kansas anymore,” all they get back are the lumbering strains of “If I Only Had a Brain.” 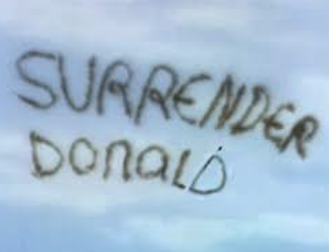