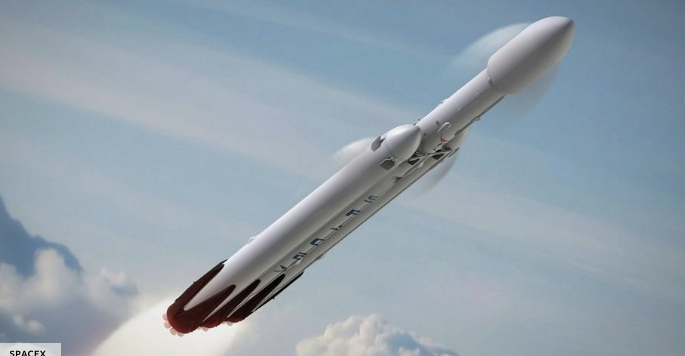 Hi-tech empresario and human mimic Elon Musk had tongues wagging again late last week after tweeting that he plans to blast one of his Tesla cherry red Roadsters atop the first  launch of Space X’s Falcon Heavy rocket early next year. 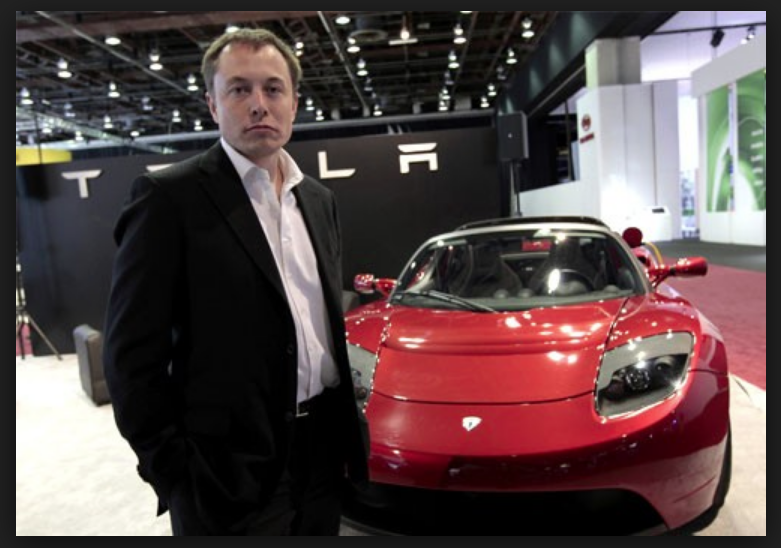 “Falcon Heavy to launch next month from Apollo 11 pad at the Cape. Will have double thrust of next largest rocket. Guaranteed to be exciting, one way or another,” Musk tweeted on Friday, adding the kicker, “Payload will be my midnight cherry Tesla Roadster playing [David Bowie’s] Space Oddity. Destination is Mars orbit. Will be in deep space for a billion years or so if it doesn’t blow up on ascent.”

While Musk is known as a practical joker, his commercial space company has a history of sending eyebrow-raising choice of payloads aboard its maiden voyages. Although it is most likely the sacrificial coupe will end up in flaming midnight-cherry pieces rather than anywhere near the Red Planet.

Once fully-operational, SpaceX plans to use its powerful new booster for some lofty goals,  including flying two paying customers around the moon as early as next year.

Blast from the Past 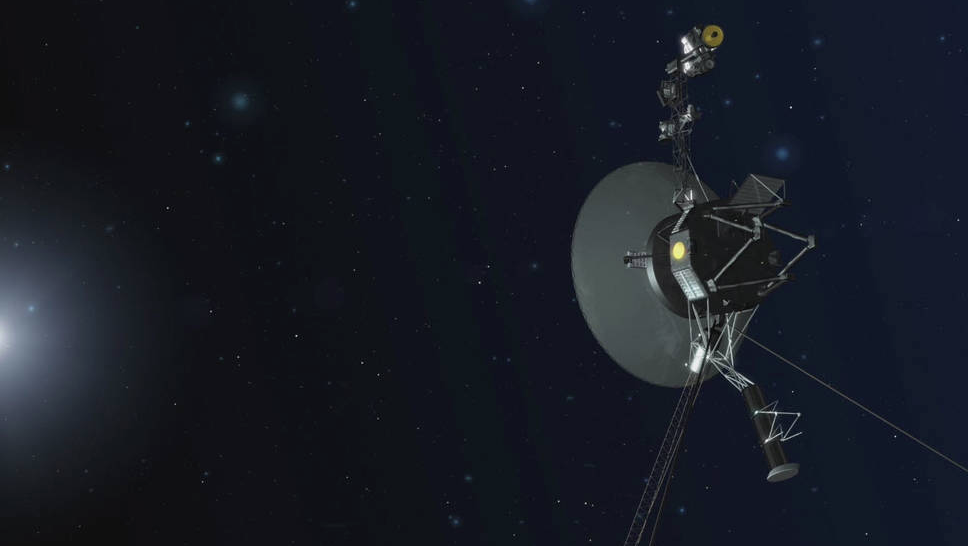 NASA announced last week that it successfully fired up a set of backup thrusters aboard the interstellar-traveling Voyager 1 spacecraft last Wednesday – just 37 years since they were last used.  “With these thrusters that are still functional after 37 years … we will be able to extend the life of the Voyager 1 spacecraft by two to three years,” said Suzanne Dodd, project manager for Voyager at NASA’s Jet Propulsion Laboratory, Pasadena, California. Every so often the probe – now more than 13 billion miles from Earth – relies on tiny, millisecond-long pulses or “puffs” from its main attitude control thrusters to ensure the craft’s antenna is pointed towards our planet. 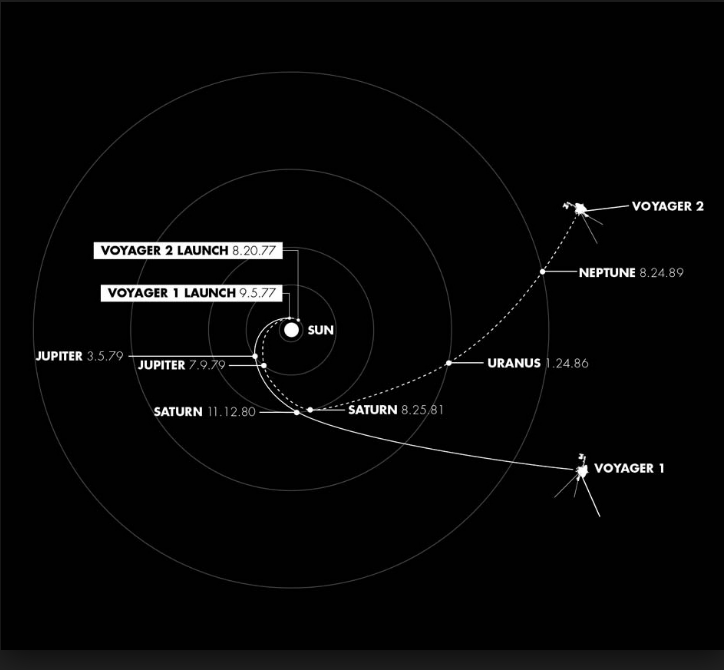 However, since 2014, NASA engineers noticed that the primary boosters had been degrading, so after putting a few heads together, the space agency decided to give the orientation job to the mothballed thruster set that had been dormant since 1980. “The Voyager flight team dug up decades-old data and examined the software that was coded in an outdated assembler language, to make sure we could safely test the thrusters,” said Jones, chief engineer at JPL. Following the successful thruster firings, NASA plans to switch to the backup boosters in January. In fact, Voyager 1’s backup thrusters performed so well, the JPL team is expected to perform a similar test on the craft’s twin, Voyager 2, which is expected to enter interstellar space within the next few years.

Thrice in a Blue Moon 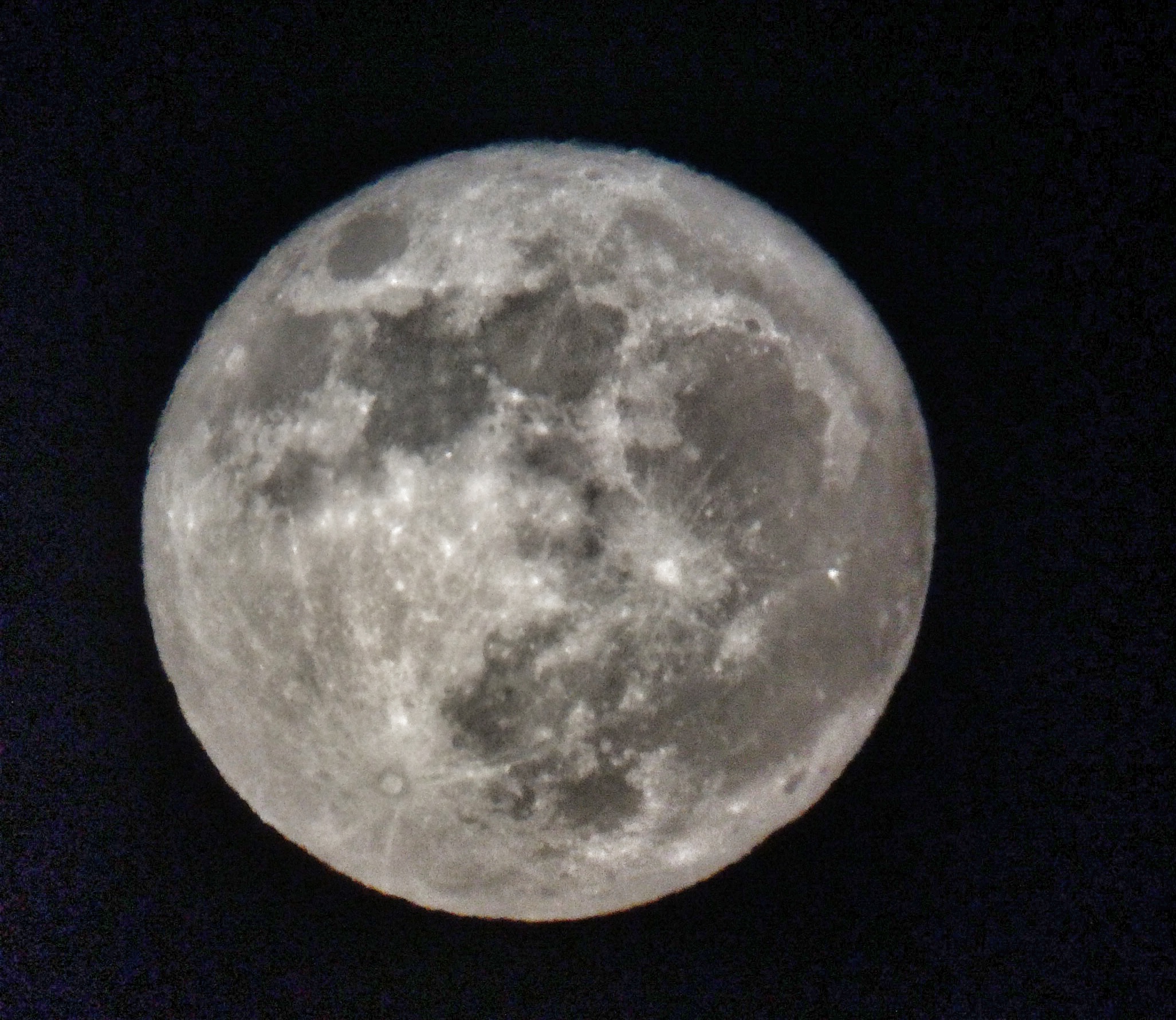 Last night’s  full moon was the first of three consecutive “supermoons” that will include an “extra-special” celestial show on January 31, 2018 featuring a total lunar eclipse visible from western North America, the Pacific, and Eastern Asia. The next “supermoon” will occur New Years Day, followed by a “blue moon”  happening January 31, which is also the night of the lunar eclipse. These full moons, occurring when our satellite is at it closest orbital point to the Earth (called perigee),  appear up to 14 percent bigger and 30 percent brighter than when the moon is at its furthest point from our planet (apogee). 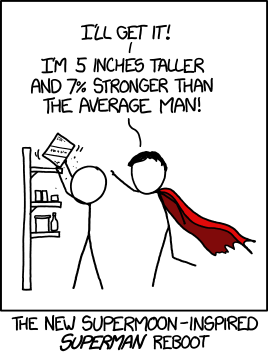 Many thanks to Randall Monroe, xkcd.

Worth a Thousand Words 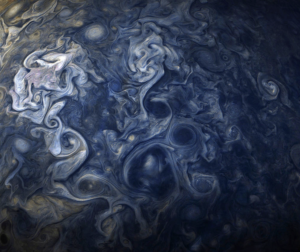 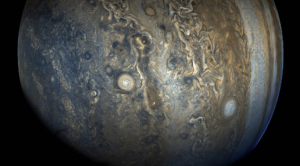 NASA’s Juno spacecraft snapped the above spectacular pix on October 24th, the top image capturing a cloud system in Jupiter’s northern hemisphere when the probe was a mere 11,747 miles above the swirling gases, while the lower photo taken of the gas giant’s southern hemisphere when Juno was 20,577 miles from the planet. “Citizen scientists” Gerald Eichstädt and Seán Doran processed both photos using data from the JunoCam imager.