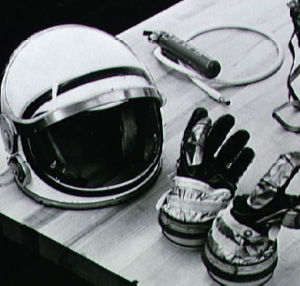 Agnett Bonwitt cut his editing teeth covering the aerospace and space industries from 1986 to 1994 for Space Age Publishing Company’s groundbreaking Space Calendar and Space Fax Daily periodicals. There Agnett met and wrote alongside future award-winning journalist and Galactic Sandbox writer-at-large, Kate Woods, who has inspired him to return to the cosmic fourth estate after a nearly 20-year hiatus. Agnett hopes to bring to Galactic Sandbox  what humanity is left in him after a two-decade financial career swimming with [insert name of any aquatic predator].